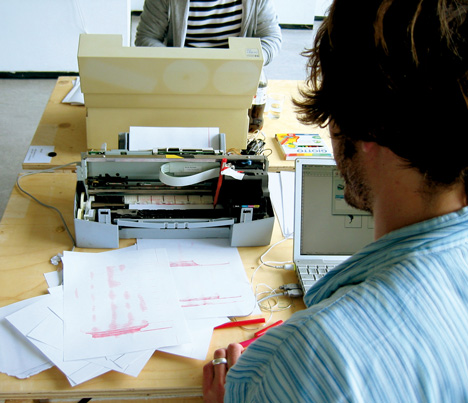 GE has firmly linked itself with 3D printing,

embracing the technology to mass 3D print fuel nozzles for its new LEAP engines, meant to cut carbon emissions and fuel costs by 15%. They’ve already performed test flights with the 3D printed part to certify the engine for operation in a number of airplanes beginning next year. Those new to the process of 3D printing may wonder what’s so special about the technology that the enormous conglomerate would develop an entire facility for mass 3D printing of fuel nozzles. To further explain the advantages of 3D printing in production, GE created a functioning engine for a radio-controlled airplane and made a video outlining the process.
Watch Video

Send Us A Meter Reading

We selected Sterling as NORSACA amongst other things, believes in … read more
"It was important for us to seek the services of a local established company.

We selected Sterling as NORSACA amongst other things, believes in supporting local organisations wherever possible.

During our long association , Sterling have demonstrated a commitment to customer service and also offer a good response when addressing any situations that may arise.